As big of a fan as I am of Soundwave, I didn't jump on this. I thought it would be uncool to buy this without first owning a vintage one. Upon getting a vintage one, I still didn't jump on it. First of all, it's a third party toy and I knew very little about it and second, I didn't want to fork over 60+ dollars for it. But of course, I eventually found it on clearance and I bought it. I should have been suspicious about its sudden clearance price, but I wasn't. Even if I was, I would still buy it. I am not afraid of toys that get a bad rep for build because I dont play with my stuff, I review it and display it. Anyways, I tried to stay away from other peoples reviews so I could have a clear head when I got mine. I like it. It definitely has a third party feel to it. The box design looks fan made, nothing that would ever get mistaken for a Hasbro product. The box has a flap with magnets which is a really cool touch. The transformation is rather clever in my opinion and the detailing is more than expected. The fit finish leaves a lot to be desired but I am not going to say I regret buying it. It actually is a nice display piece. I can look past it's loose joints, misaligned panels and plastic flash. More picky collectors would probably stay away.

Posted by Chachipower at 9:39 PM No comments:

Sometimes it's hard to go toy shopping with my wife because we always go to Babies R Us and where there's a BRU, there a..well you know. So I always hit it up with absolutely no intention of picking anything up, but that would be a disservice to my readers now wouldn't it? So I saw the usual crap that I could hold off on because it's not a priority (although that Universal Monsters Dracula figure was soooo tempting). I walked by the usual Star Wars/Transformers isle and was about to leave when it caught my eye. The Birth of Darth Vader. What? my most favorite character has a playset that recreates the most awesome event of the 3 new/old movies? I grabbed it and ran off to show my wife like all little kids do in hopes of their mom buying it. Except my wife isn't buying it. I show her and she says I know you want it so get it, you bought more expensive things in the past, why stop there? Awesome. Gotta love credit cards. It wasn't ridiculous but it was $25 which buys a good amount of other stuff. Had there been others there I could have held off but too many times in the past I do that only to never ever ever find it again. Almost did that with the 14" Lion-O figure and that thing is IMPOSSIBLE to find in any store. Anyways here it is. I can't get myself to open it because it just looks so cool in the box. Like a peek into the movie.

Posted by Chachipower at 8:10 PM No comments:

A diecast Ultraman...need I say much more? Even thought this one is in good shape, it's rather loose so exciting poses are out of the question...well as exciting as a toy from the 70's could pull off. I love it all the same. 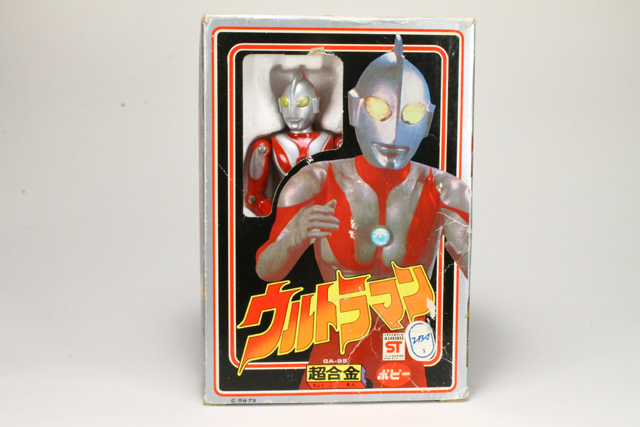 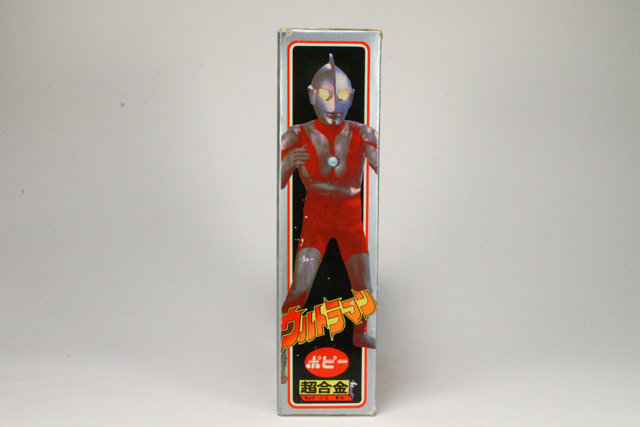 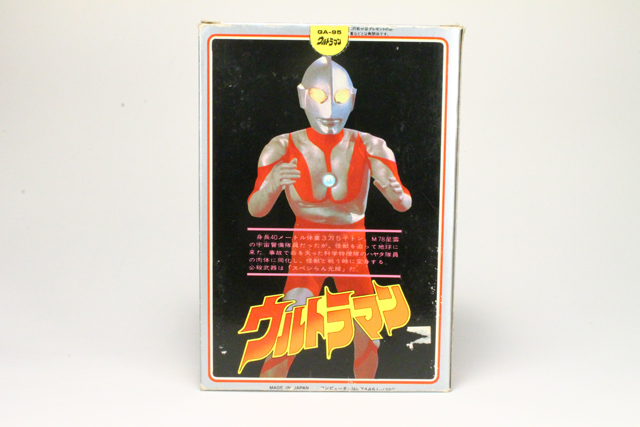 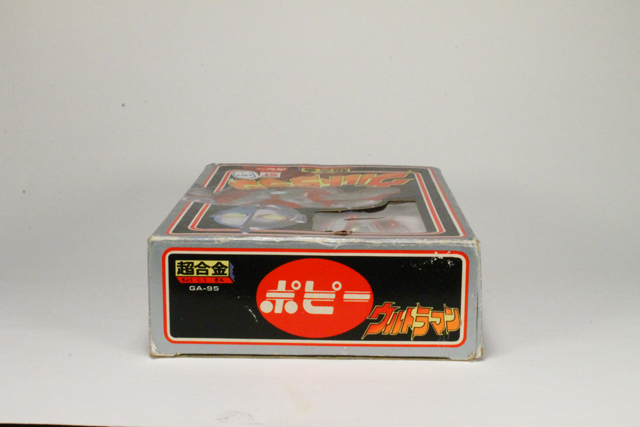 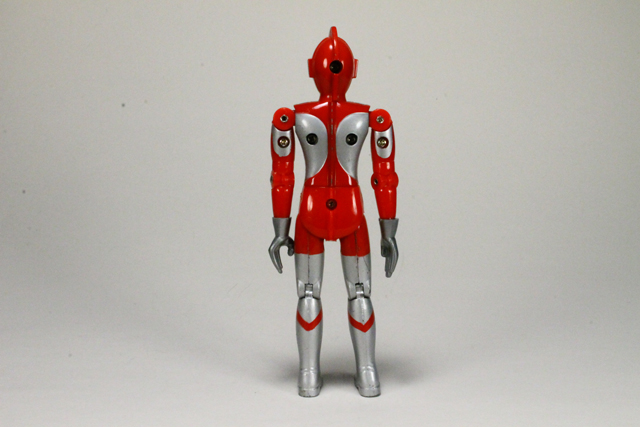 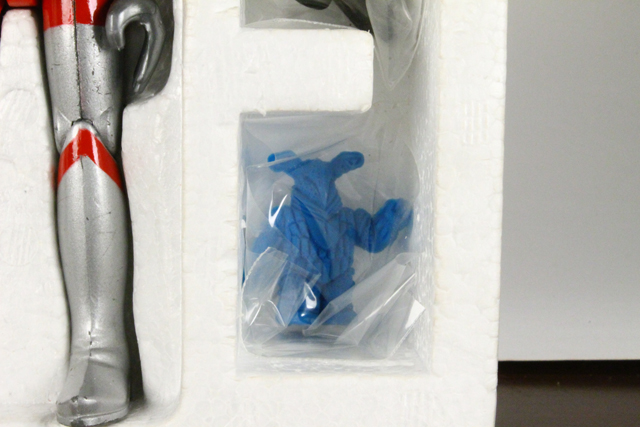 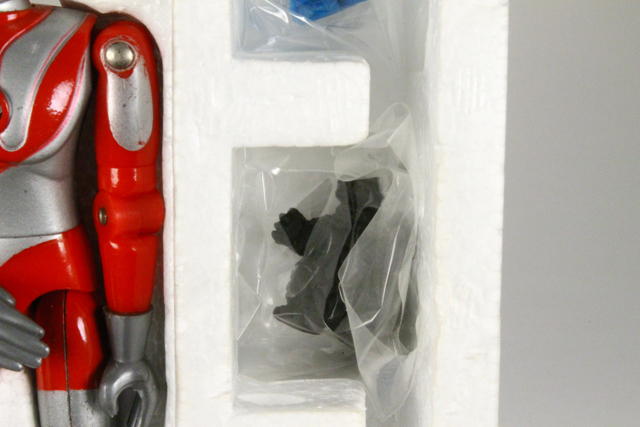 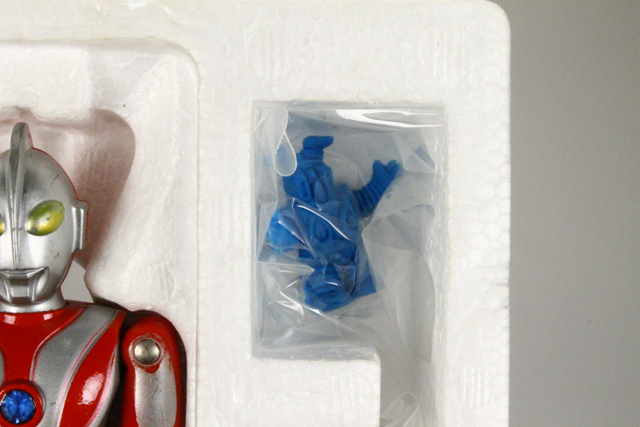 Posted by Chachipower at 10:01 PM No comments: 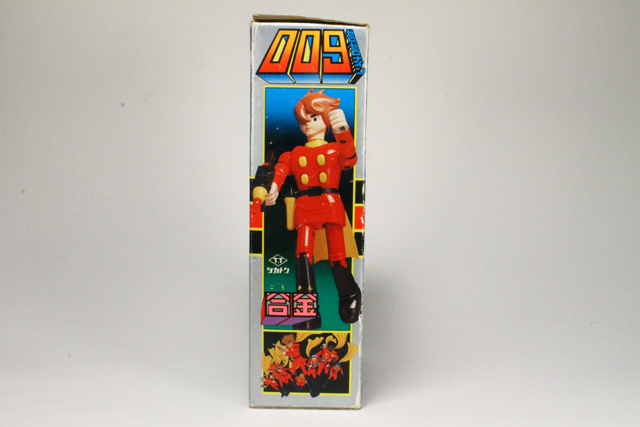 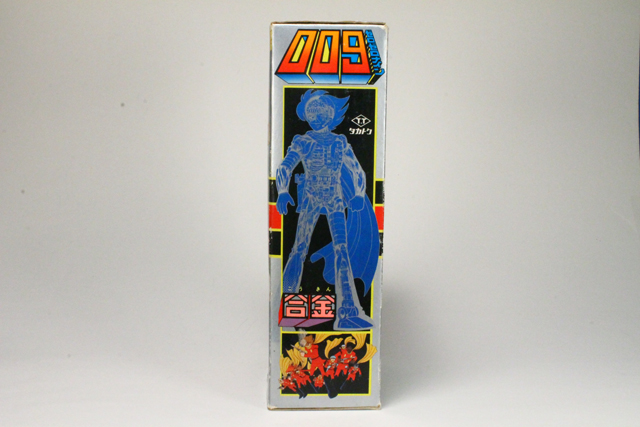 Posted by Chachipower at 9:49 PM No comments:

After messing around with CM's Brave Gokin version of this, it was a relief to fiddle around with this figure and not have it disintegrate in my hands. It has more diecast than it's CM brother. Diecast is in the wheel forks, and legs. It is satifyingly hefty for it's size. Won't win any points for articulation though. 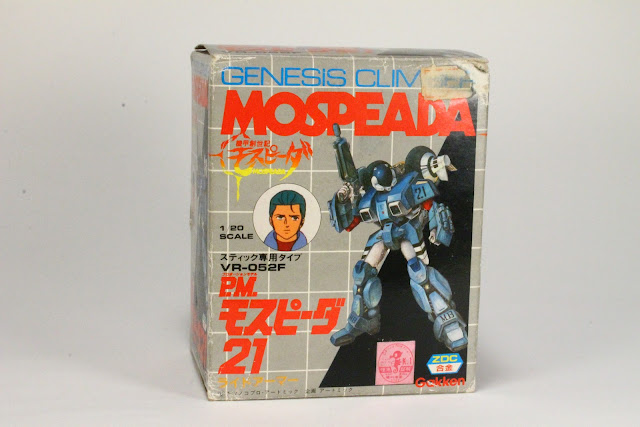 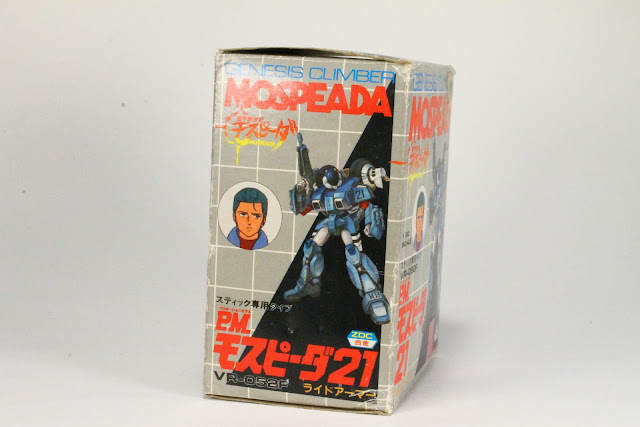 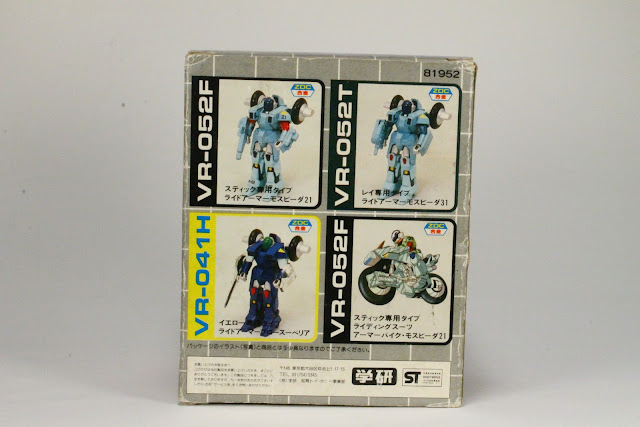 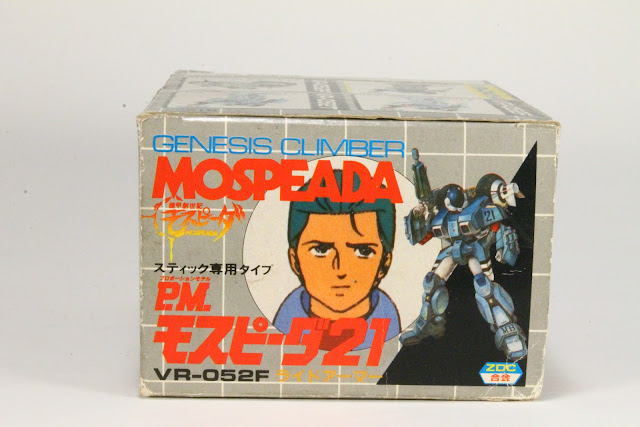 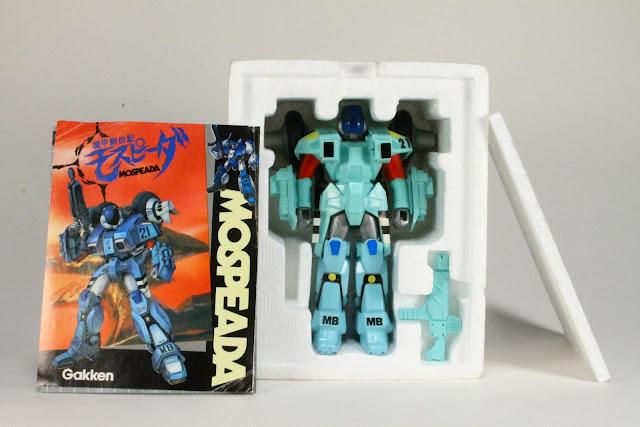 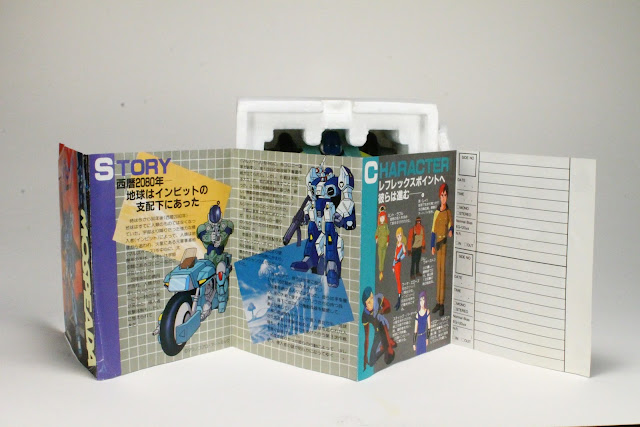 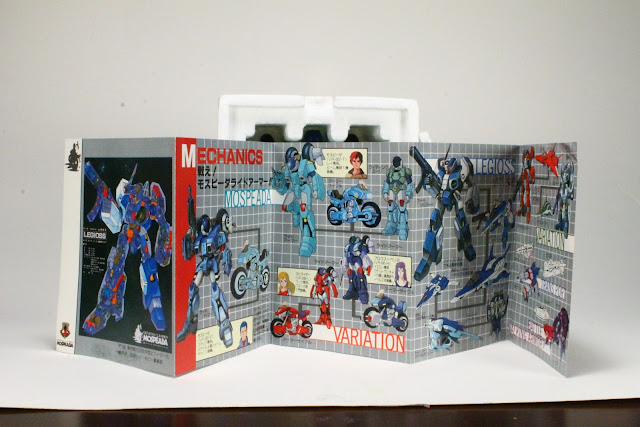 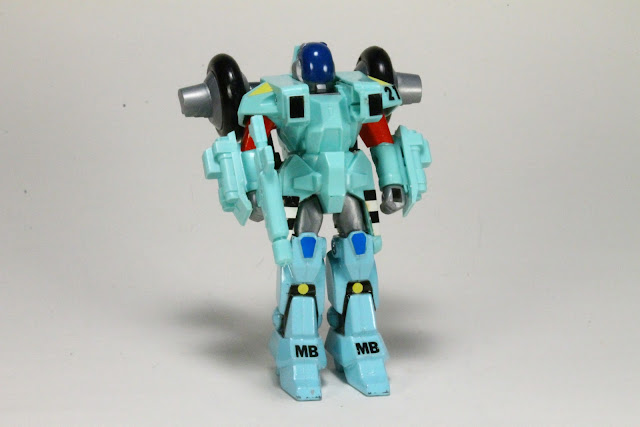 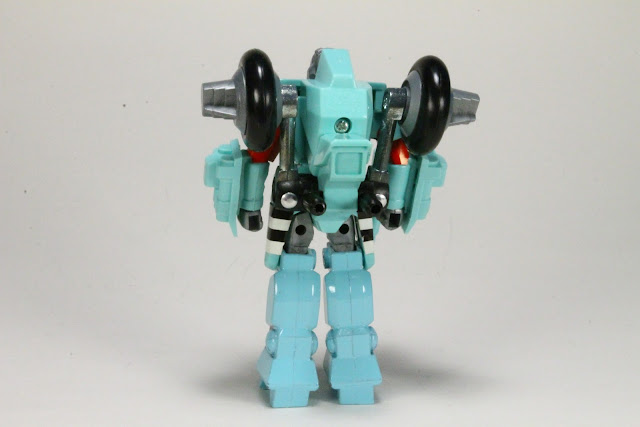 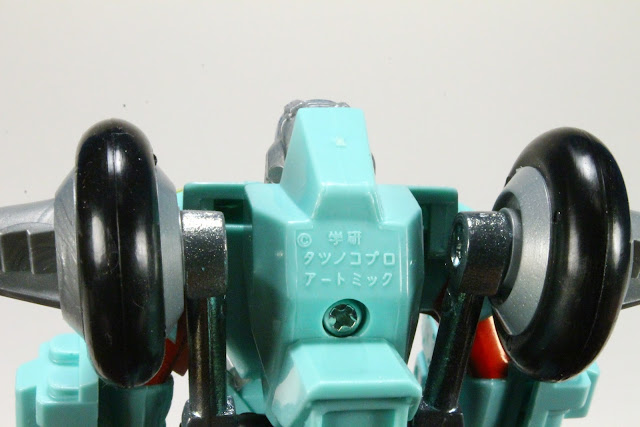 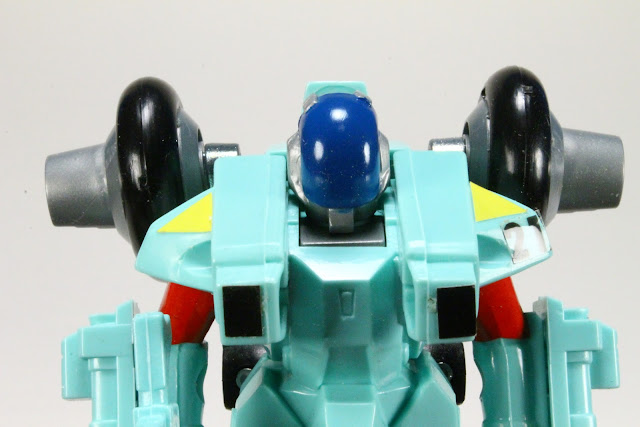 Posted by Chachipower at 11:46 PM No comments:

This is the 1/240 scale Destroid Monster from Takatoku. It is a sweet little block of diecast. The barrels are plastic as are the arms and thighs, but everything else is good old metal. It comes in a nice styro tray. Stickers have already been applied although I dont mind too much since they were applied pretty good and it looks good with them on. 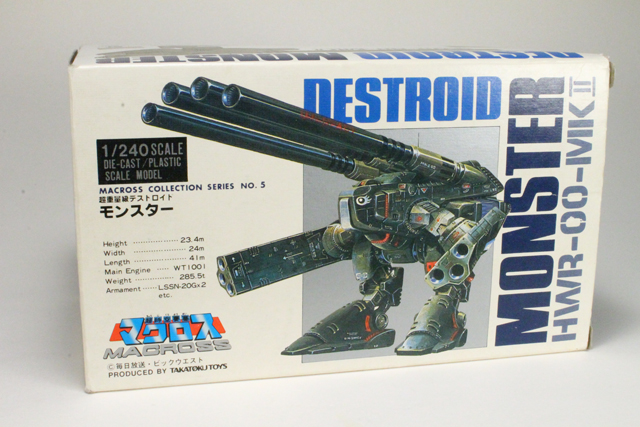 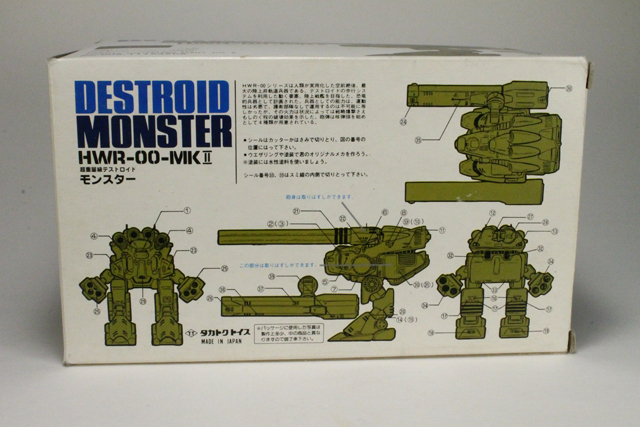 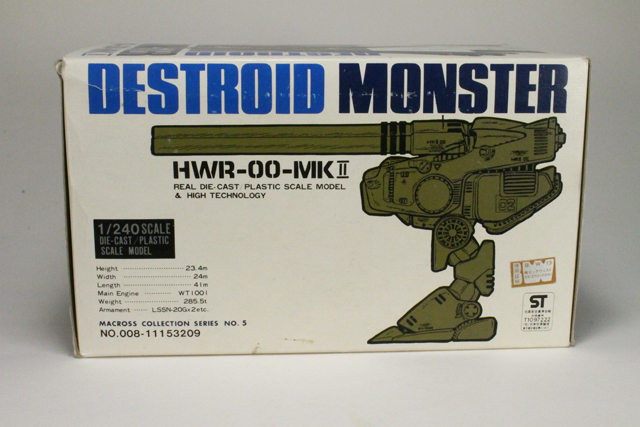 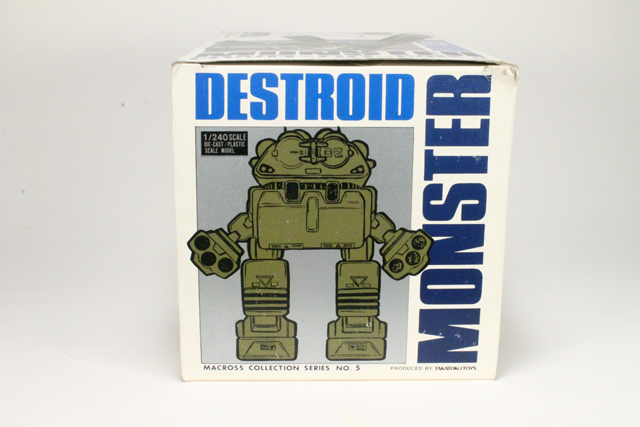 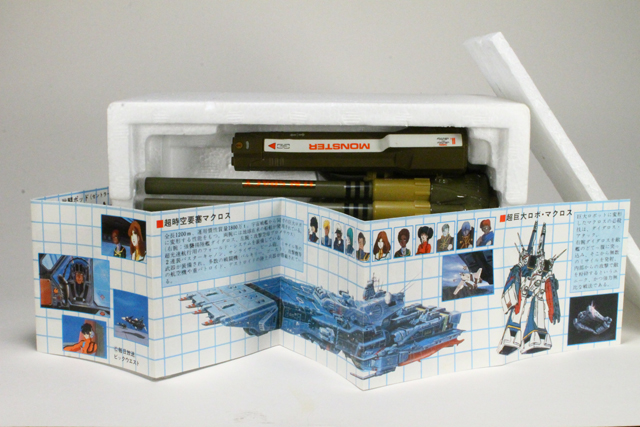 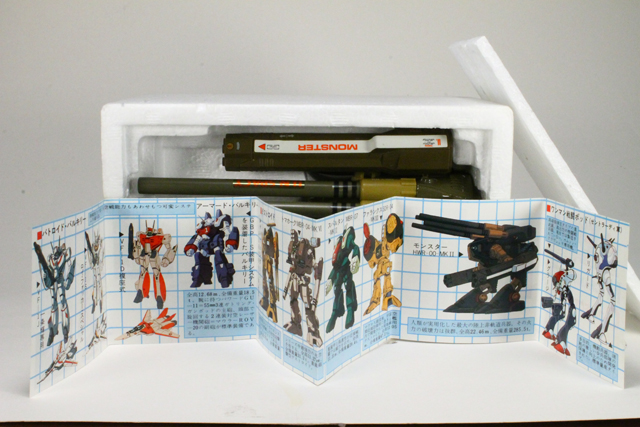 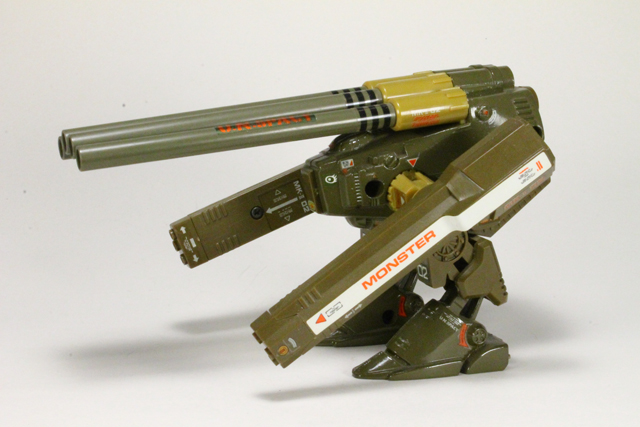 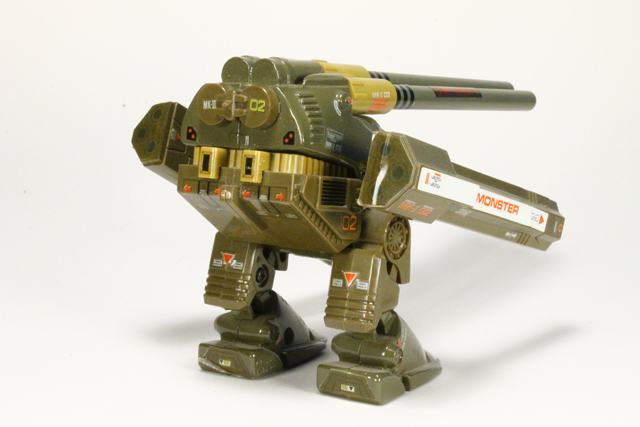 I'm a sucker for toys like this.
Posted by Chachipower at 11:15 PM No comments: