If you follow my Facebook you may have seen my post about a lost Aoshima Neo Getter Black Version Anime Export Limited Exclusive. Well USPS finally got around to delivering it. Aside from that, the only issue I had was a broken arm blade tip. This is because this figure has elbow joints that are friction fit to the upper arm. Due to the weight of the diecast forearm and low friction of the joint, the forearms fall off easily. This was the case with mine. The arms came off and banged around inside the box causing the blade tip to break. It's suck a small break that its not noticeable but it still sucks.

Anyways, enough nitpicking. This is a $40 (currently 70% off!) figure released by Aoshima as an Anime-Export limited release of 1500 units. Apparently not as popular as expected. However the figure is beautiful and HEAVY. Its almost all diecast metal. Deserving of a spot in your display case or shelf. 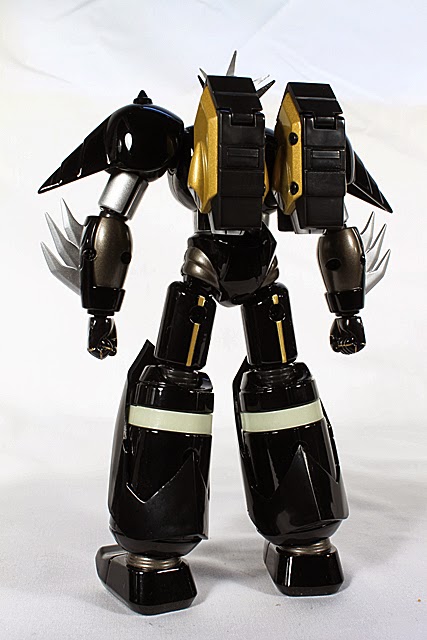 I suggest snatching one of these up at Anime-Export.com while they are still available. This all for the price of a couple of cheap plastic transformers.

Posted by RocketPunchArmy at 7:08 PM No comments:

I've been waiting a good while for a nice new rendition of Galvatron. Unique Toys did an incredible job with this guy. 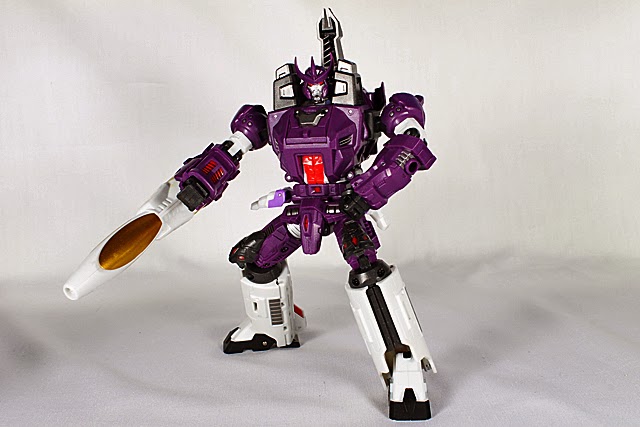 Check out the video review!

Posted by RocketPunchArmy at 11:42 PM No comments:

So its finally out there. The improved MP-10 and it's a KO. Will be getting one for review from a friend soon so stay tuned so you know where to pick yours up. 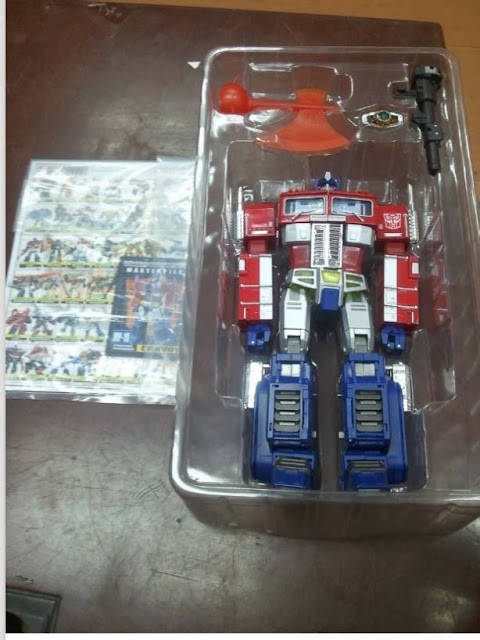 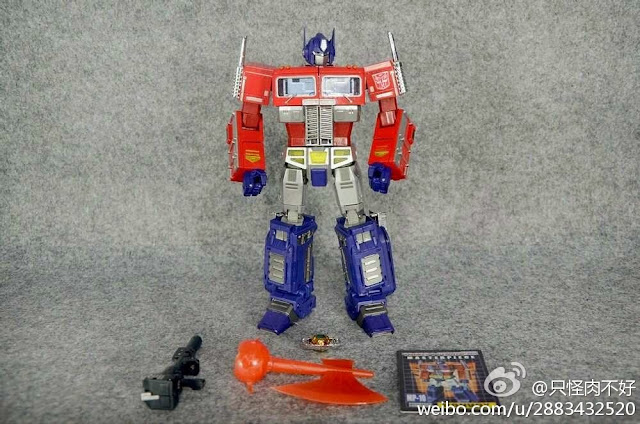 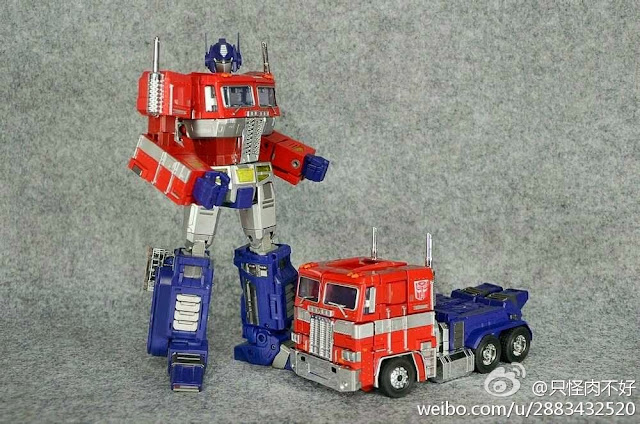 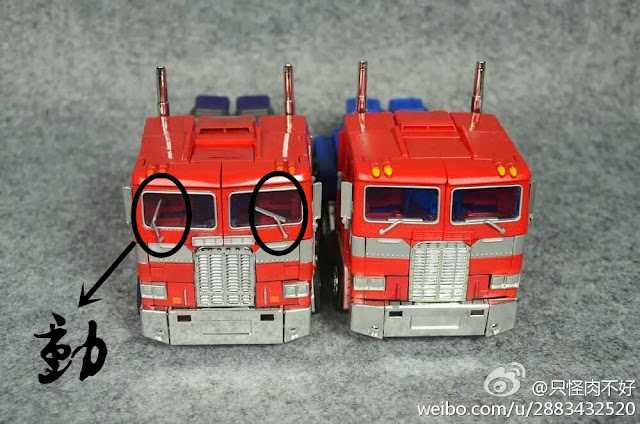 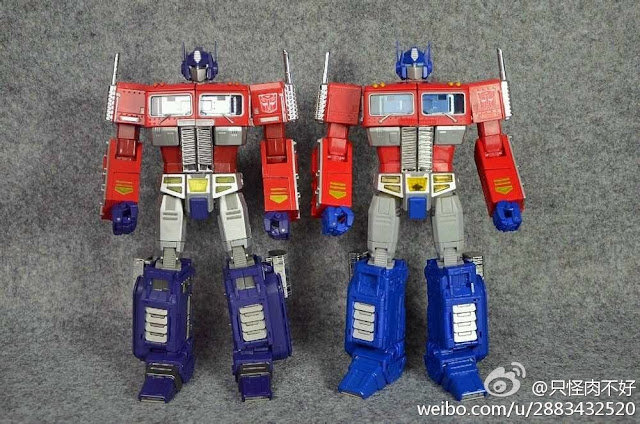 Cant find an MP-10 at a reasonable price? Do yourself a favor and grab one of these at BBTS.com. Their priced $10 cheaper than TRU who share this exclusive release. 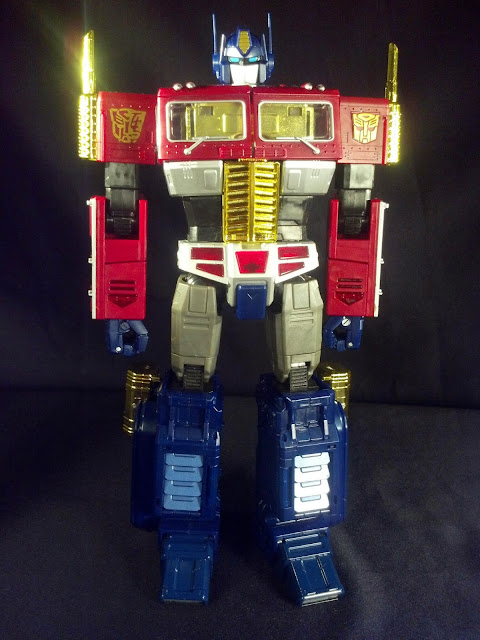 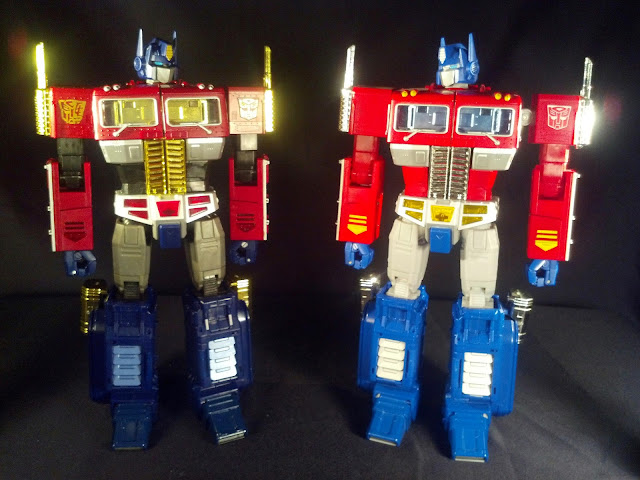 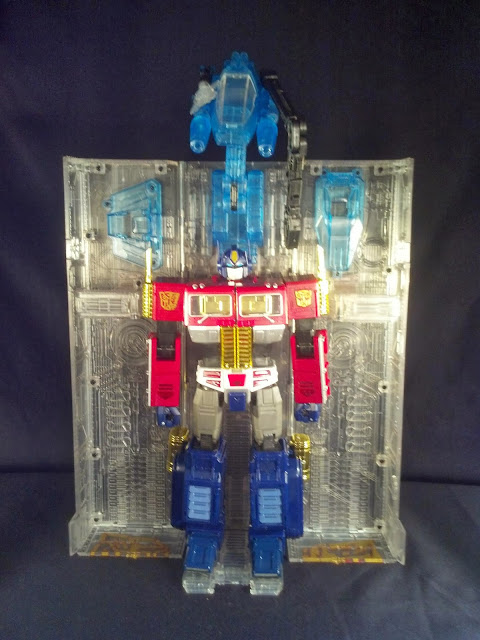 Posted by Chachipower at 7:46 PM No comments:

I was finally able to pick up Hasbro's new Skywarp at retail. It cost me $12.99. The Takara on the right cost me $40 plus shipping. Don't I feel like a dumbass. If I didnt buy the Takara, I bet the Hasbro one would've been ugly. That's my luck 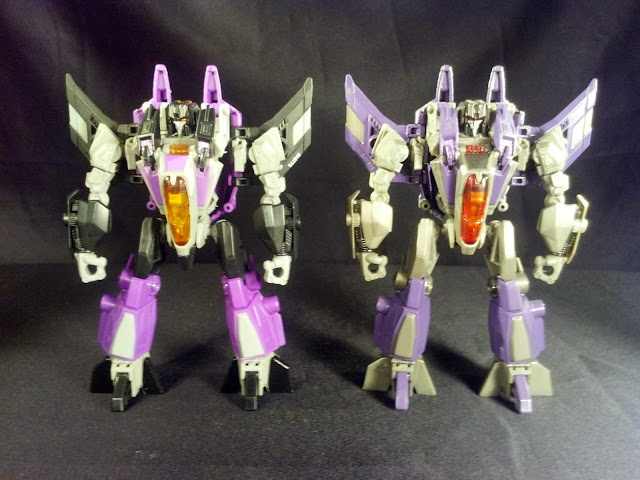 Posted by Chachipower at 7:36 PM No comments: