I received a package from TF-Direct.com the other day. It was none other than a long awaited  Masterpiece MP-18 Replica (KO). Here are a few comparison pictures in vehicle mode.

The headsculpt is where you will find the biggest difference.


If you wanna see them together in robot mode, check out the video below. If you wanna buy cool stuff like this, check out www.tf-direct.com and use code RPA5 for $5 discount.

Posted by RocketPunchArmy at 7:04 PM 6 comments: 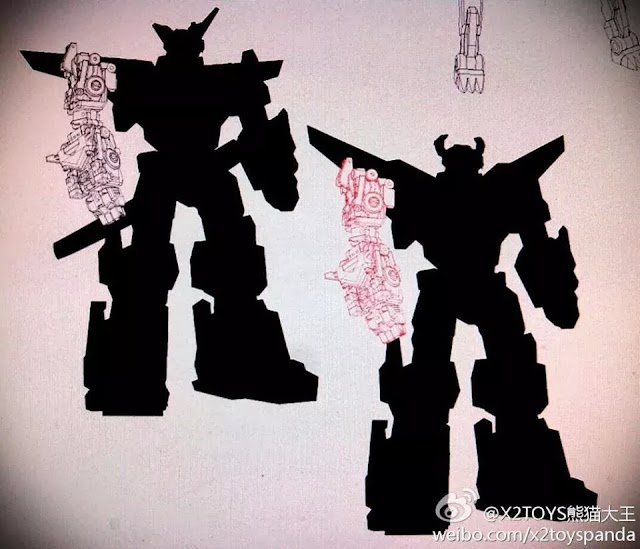 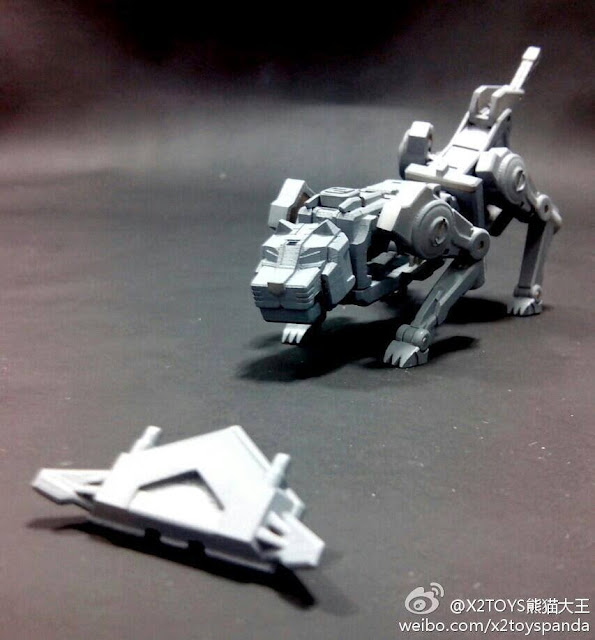 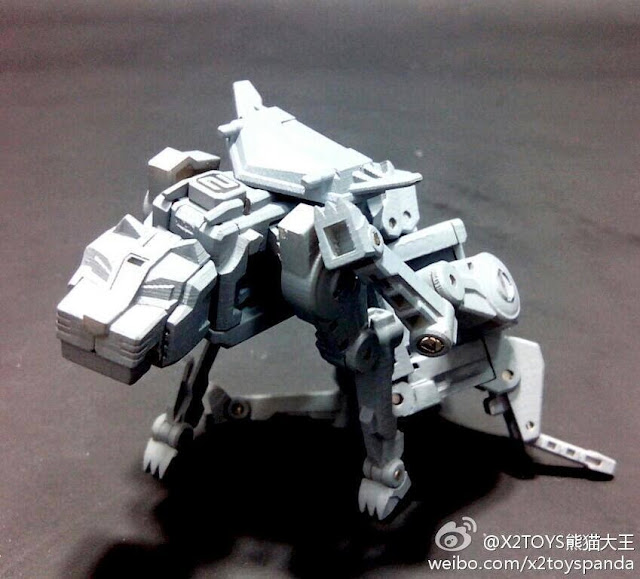 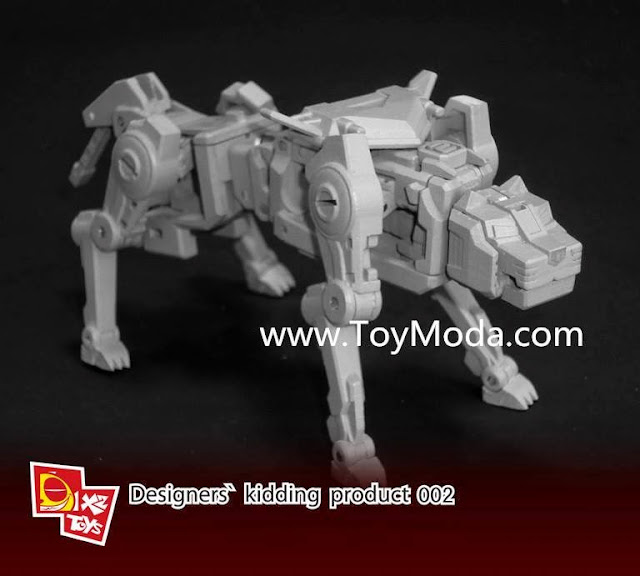 Update: Actually, this lion comes with another set of two transformers deluxe size figures. It is not a stand alone set. Im going to assume that the rest of the lions will be released with other sets. Sort of like a build-a-figure type thing. 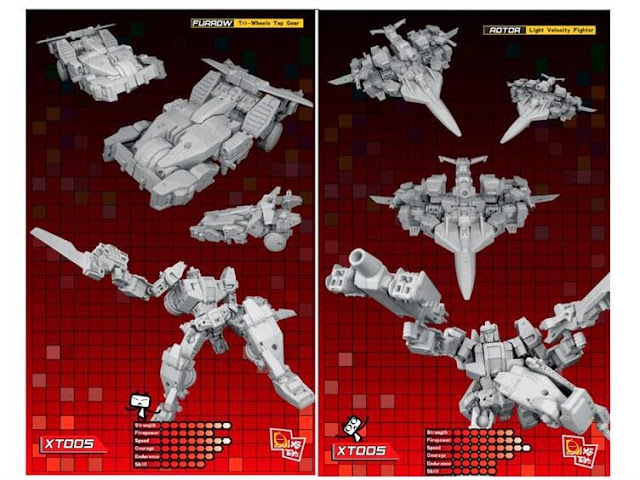 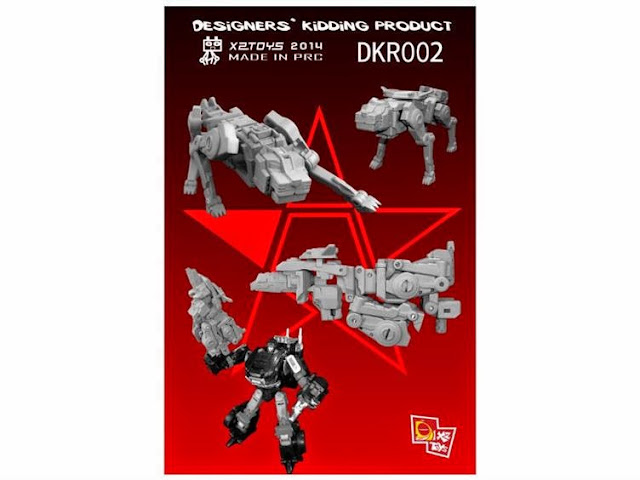 It's finally up for preorder! 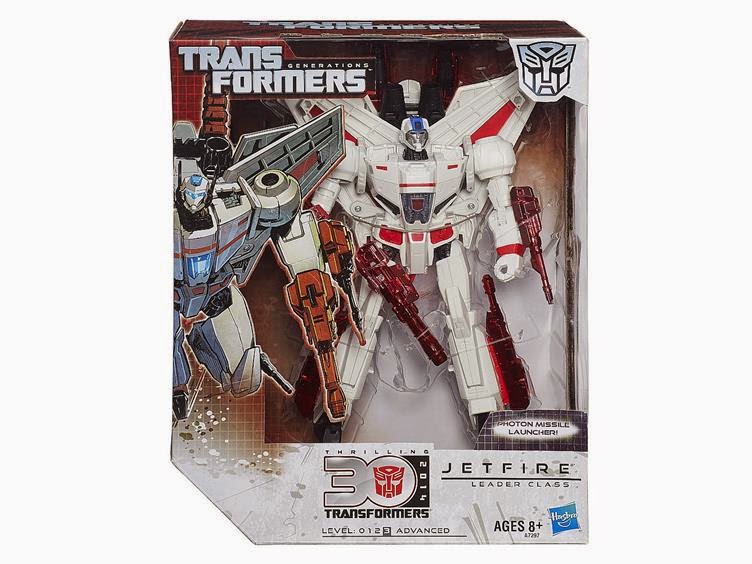 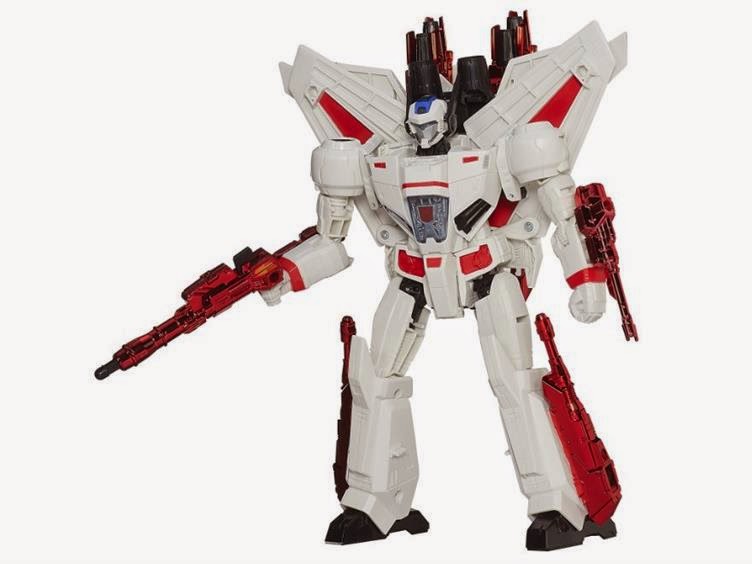 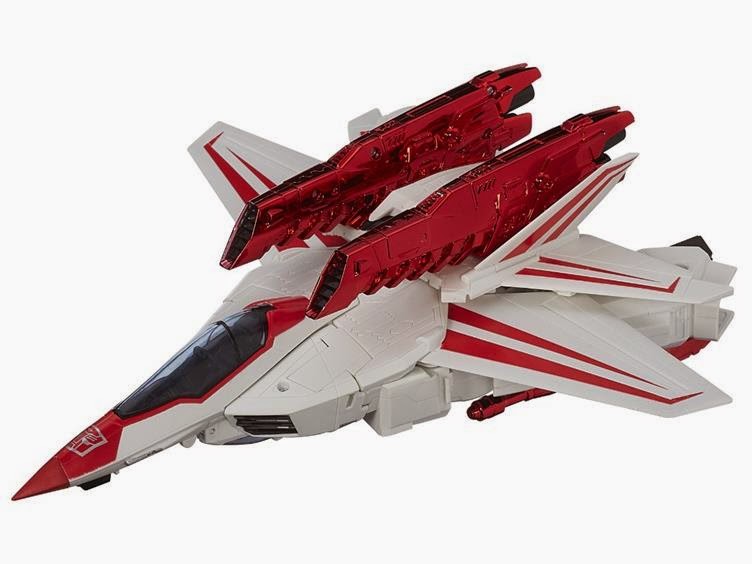 Posted by RocketPunchArmy at 7:14 PM No comments:

Soul of Chogokin GX-63 General Franky from One Piece

Get yours at BigBadToyStore before it's gone!

As is the case with many collectibles, you aren't aware of how awesome it is until it's gone and very expensive. Usually however, these go through a clearance phase first before reaching the expensive phase. It's funny how that works. It usually starts off with an unpopular or little known/understood piece which sells really slow because of it's high price. Then it goes on clearance and still sells slow. Then just as buzz starts spreading, they sell out leaving some people without the piece which drives prices up in the aftermarket. I believe this to be one of those figures that will go through this. It was released for the Soul of Chogokin line which usually caters for the most part to the Super Robot genre. This came from the show One Piece which was not a Super Robot show. The toy however is an amazing robot. It evens breaks down into two vehicles! 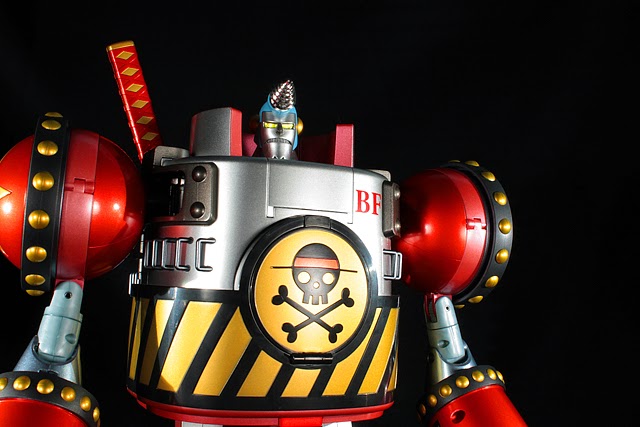 Check out the video review

Get yours on sale at BigBadToyStore before it's gone!