Reprolabels for some of my deluxe class transformers figures

If you follow my youtube channel, you know I love Reprolabels. LOVE them. They make my bland Hasbro figures look awesome. Here's a couple of shots. I got labels for Wheeljack, Perceptor, Jazz and Turbo Tracks deluxe figures. Check them all out on my youtube channel. 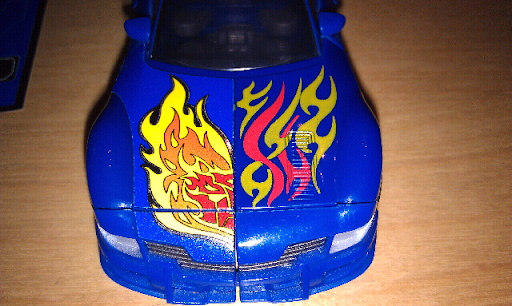 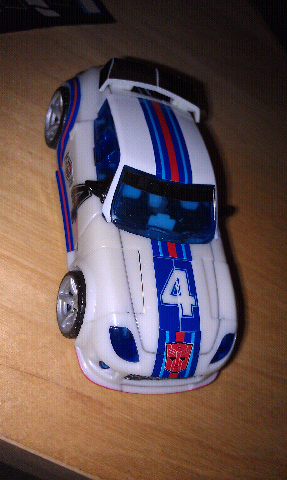 Posted by Chachipower at 6:43 PM No comments:

Im a little in posting my haul from my visit to the 2012 New Jersey Collectors Con on May 6, but here is some of what I picked up while there. It was an 80's toy event but Transformers ruled over everything, followed closely by GI Joe. I had intentions of picking up a deluxe classics Starscream, Sunstreaker, Sideswipe and classics Jetfire. I got all except Sideswipe. The Starscream I got was the US edition with the blue stripe on the top of jet mode and it came in a genuine Takara box, Im assuming as an incentive to buy that version...it worked. So im still looking for the standard version.

The Jetfire was acquired by buying the dual set of Jetfire with Grimlock. I really only wanted Jetfire as I have the Henkei Grimlock, but the price I paid for the set was almost what Jetfire goes for loose on eBay. I also picked up some prints from Dan Khanna, a reissue G1 Hound, a classics Rodimus, reissue G1 Starscream, a RTS Perceptor and Wreck-Gar. Really great deals to be had...amazing. If you live within bearable driving limits of South Jersey, definitely try and make it to the next one.
Check out my nhcc haul video on youtube 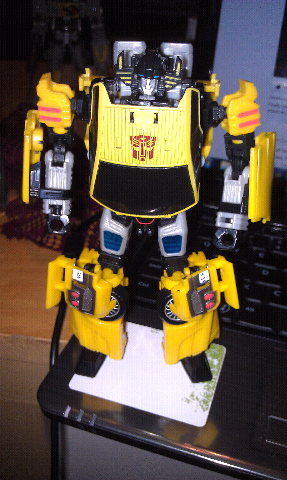 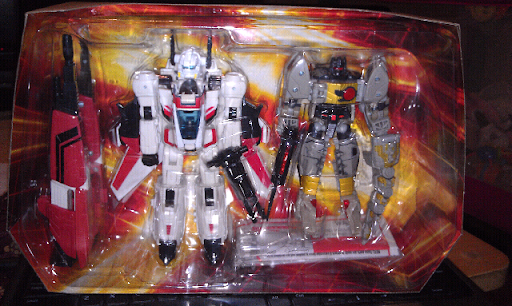 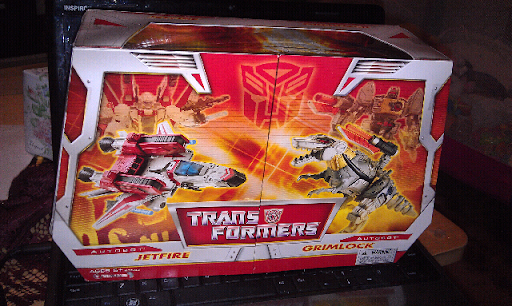 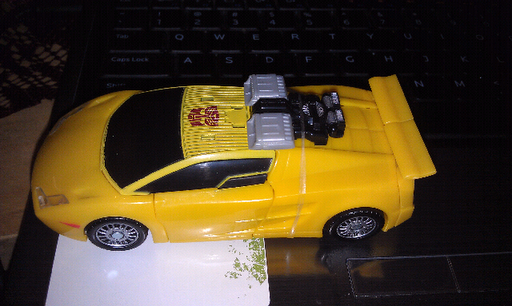 Posted by Chachipower at 6:34 PM No comments:

Got this bad boy in. Conversion rate killed me. So I was in a big hurry when I got this but I opened it anyways. Not impressed initially but the set redeemed itself once I had more time with it and I was able to combine it. I did a preview video and a full review on my youtube channel so check it out for details on the figure. 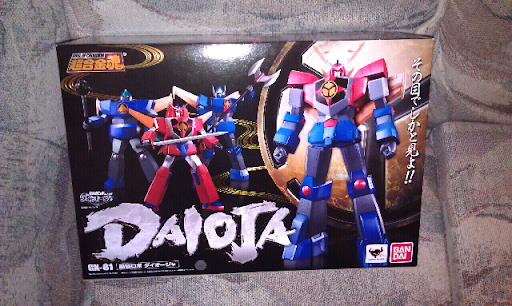 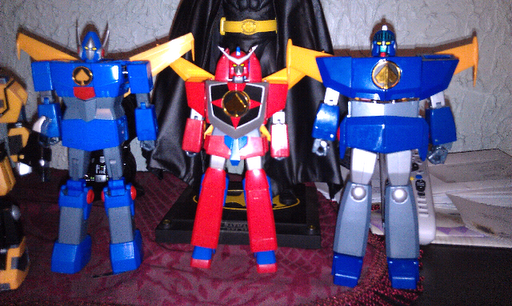 Posted by Chachipower at 6:25 PM No comments:

Havent had a chance to review this... Kinda feel to lazy to. I think Ill wait til I have all of them for a full review. My daughter loves it though 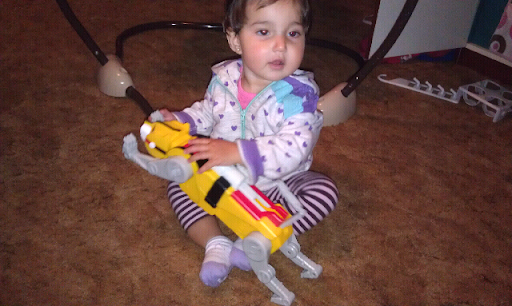 Posted by Chachipower at 6:21 PM No comments:

I can't even put this set down long enough to write a decent post so here is a picture. You must allow Perfect Effect to take your money in exchange for this set. Now. 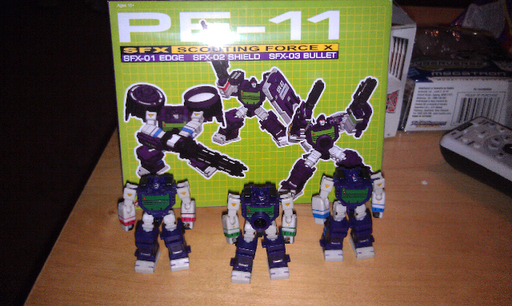 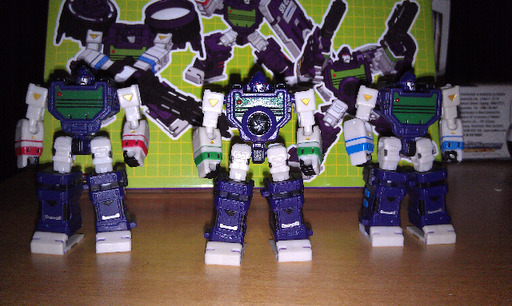 Posted by Chachipower at 11:34 PM No comments:

Although I lost out to having a regular PP-01S release due to manufacturer cancellation, I was able to acquire this release which to me is a bit more intresting. While I have more Auyobots, there is something very attractive about the purple color schemes most Decepticons wear proudly as a sign of their faction. This figure ticks all the boxes with me. First, it's Optimus Prime. Next, it is done up in evil Decepticon colors. I added a Reprolabels faction logo on the shoulder to make it complete. I think it looks spectacular. It is obviously a scaled down version of the MP-01 Prime. I am very happy with it. It's a third party figure, so it's not perfect, but it doesn't need to be. I recommend looking into it. It's $69 shipped from iGear. I should be doing a video review soon. 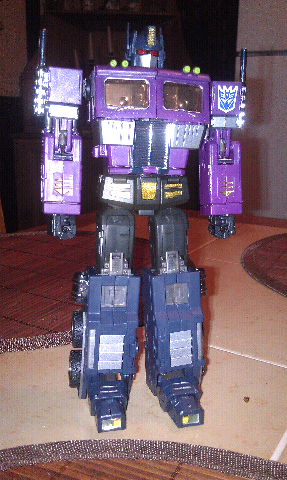 Posted by Chachipower at 3:05 PM No comments: