Stay tuned! This is bursting with 80's flavor. 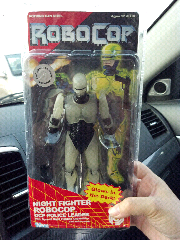 Posted by Chachipower at 7:28 PM No comments:

Email ThisBlogThis!Share to TwitterShare to FacebookShare to Pinterest
Labels: robocop

It's finally out! I have been looking forward to this release and it's out there available for purchase. I'll be doing a video review of this soon. Looks awesome.

Posted by Chachipower at 9:11 PM No comments:

At the International Tokyo Toy show June 14th-17th, there will be more information on the Masterpiece MP-12 Sideswipe. Better yet, they even have plans to reveal the MP-14! Anyone care to take a guess who it will be? I would LOVE a Sunstreaker, but if it's an in-scale Megatron, I could live with that. If this is any indication, Takara will be releasing many Masterpieces so most characters should get their spotlight. 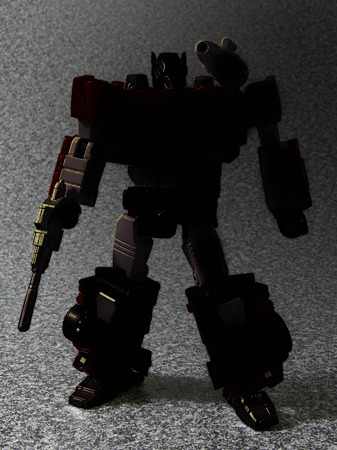 Ok where the hell has this been all my life?! How on earth did this escape my grasp?! I just won this on eBay for about $40 which was way cheaper than other sellers were asking as "BIN". I received this the other day and had a few moments to check it out. This thing is like a little jewel. It gleams and it hit all the right fun buttons with me. This little thing is impressive. It's seriously a tiny Masterpiece figure. It even comes with a trailer! If Takara was to make an entire line of all the G1 figures in this format, I would NEED to buy them all. It's seriously that cool to me. The downside? According to Peaugh's review, it may have a fragile spot. Since the previous owner was afraid to break it, he never transformed it. I believed him after I checked mine out. No scuffs on any part of the figure, even where there is metal to metal contact. If you guys haven't checked him out, watch the video review.

Posted by Chachipower at 9:22 PM No comments:

New MP-10 Optimus Prime to be released in US!

Hasbro revealed at the last Botcon that they were releasing the MP-10 mold Optimus Prime here in the US. Yes, the same expensive Takara release, except here is the kicker- It's going to be released here for $99! So that means no trailer right? WRONG. It indeed does come with the trailer. If the pictures are correct, I just paid $150 too much for my Takara version. It's probably a TRU Exclusive so look for them to tack on another $20 or so (especially at the Times Square, NYC TRU) to keep in line with Toys R Us's crazy markups. The crazy hunt starts this fall! 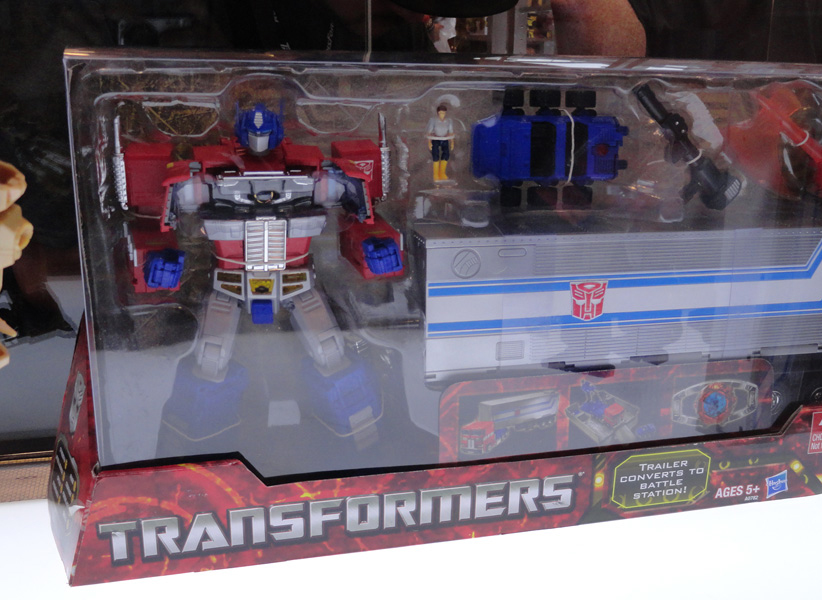 Posted by Chachipower at 9:15 PM No comments:

Thundercracker to be the next TRU exclusive Masterpiece Transformer!

That right folks, you heard right. By now it's old news but just in case you didn't know and missed out on previous offerings, Hasbro is releasing Thundercracker as an exclusive for Toys R Us. This hasn't officially been announced, but someone out there happened to find out that the isle was being set up to hold a "Thundercracker Masterpiece" and that's when all hell broke loose. This is good news for me since I missed out on the first Takara release which honestly didn't grab my attention enough. I prefer a cartoon accurate color with hopefully the new updated seeker mold. Hopefully they do not include the Coronation crown and cape to keep costs down and because honestly, its not necessary. Hopefully pics will appear soon!
Posted by Chachipower at 9:06 PM No comments:

Takara has some great stuff coming this December! Here is a scan showing the upcoming MP-12 Sideswipe. Not only will they be making Sideswipe, but they are also releasing his mold-brother Red Alert! As if that wasn't enough, they are teasing with a silhouette of Soundwave as the MP-13! They are all scheduled for release this December. No prototype shots yet, but if these CAD renderings are any indication, they are doing good.

Preorder prices for Sideswipe/Red Alert started at $140 when scans showed up, but they have since dropped to $83.99 at BBTS.com. Soundwave is a bit more expensive at $139.99. I don't care for the prices since for me these are must haves. Red Alert not so much but Sideswipe yes and for Soundwave YES. Most likely these will be coming to the US as Hasbro versions at a slightly easier-on-the-wallet pricing. 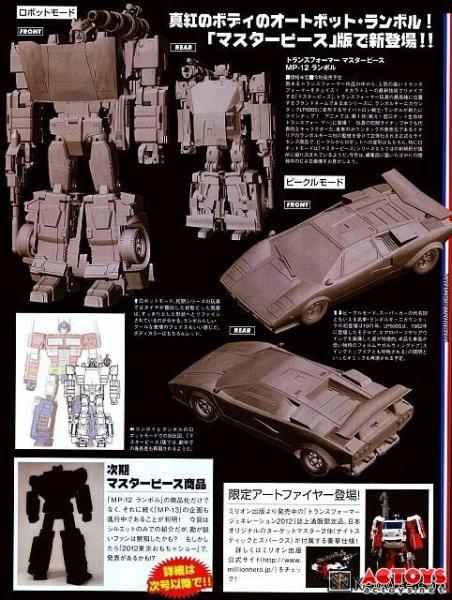 Posted by Chachipower at 9:01 PM No comments: 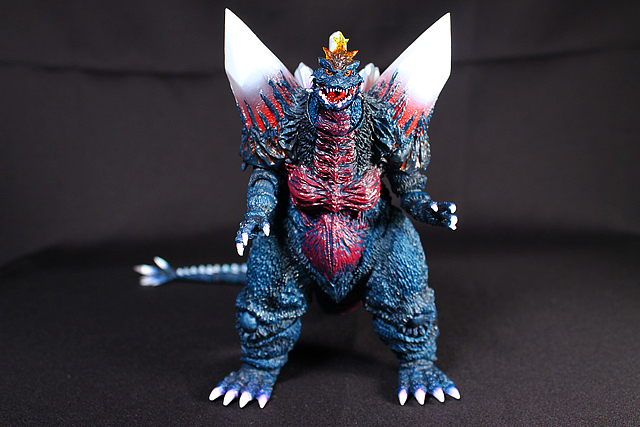 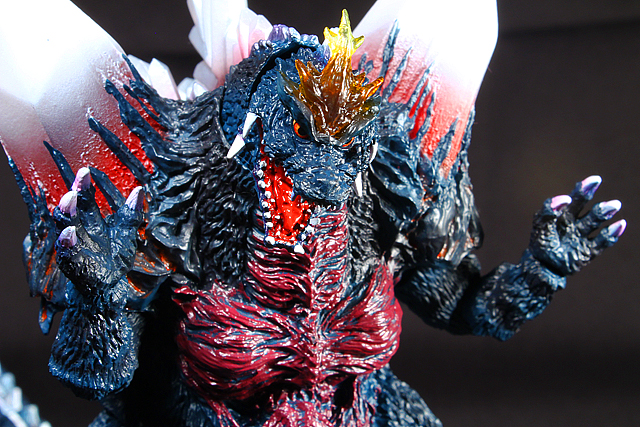 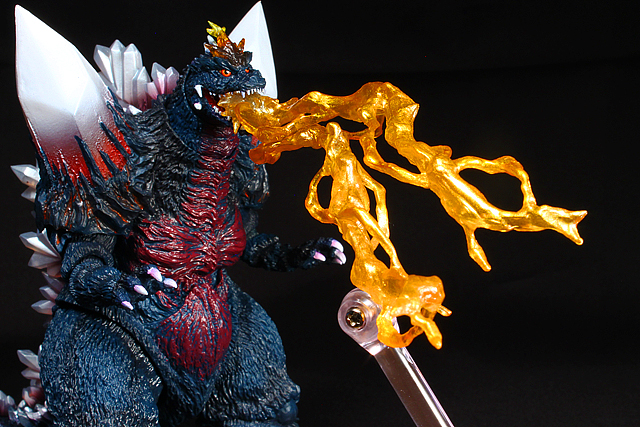 Posted by Chachipower at 8:49 PM No comments:

I am a little late in putting this up since I've had the GX-61 Daioja for a few weeks now. I'm still working on the review for this for www.collectiondx.com. I've finished the transformation video, but the written review will take me a bit longer. Here is a sneak peek at the review pictures followed by my RPA channel video review and CollectionDX transformation video. 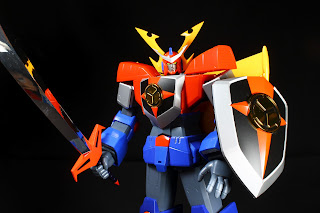 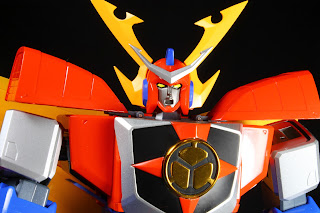 Posted by Chachipower at 8:43 PM No comments: